The Advantages of Cobots in the Manufacturing Industry 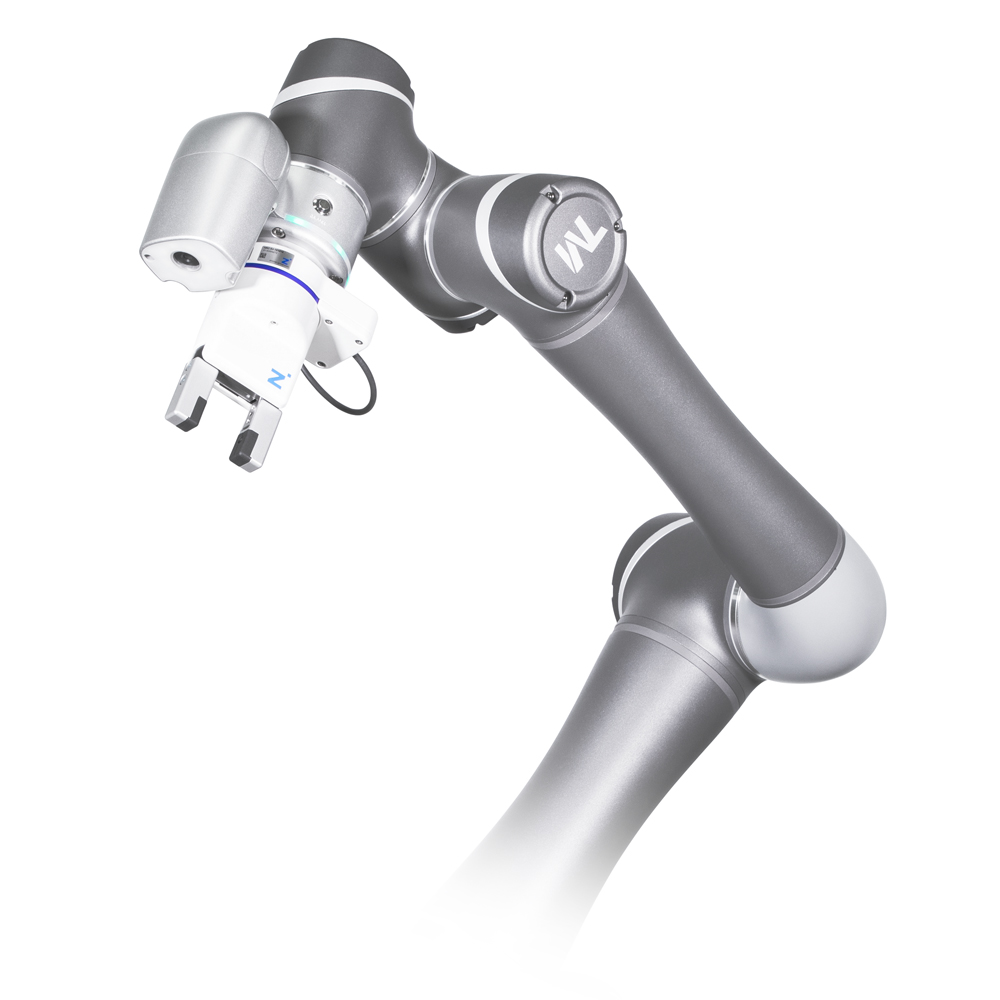 Robots in manufacturing were often used by already established companies to speed up their operations and save costs. But their complex programming was too steep for small to medium businesses. Collaborative robots, also known as “cobots,” are making automation more accessible for up and coming companies, according to the National Institute of Standards and Technology (NIST). But what does cobot mean, anyway?

Cobots are artificial intelligence-powered machines created especially to work with humans. Here are some examples of how collaborative bots are applied in manufacturing.

The cobot industry is growing at a rapid pace. It was valued at $580 million in 2018 and is expected by BIS Research to grow to a whopping $9.13 billion by 2024. And it’s no surprise, as these collaborative robots have various benefits, from productivity to safety on the floor.

Without automation, workers would be stuck doing repetitive tasks by hand every day. This kind of labor can have adverse effects on the health and wellbeing of workers. Cobots help eliminate those strenuous tasks. This is evidenced by the Chicago Tribune’s report on the collaborative robots used in the Kay Manufacturing plant in Illinois. It followed the story of a factory worker who has been with the company for over 25 years.

His work consisted of inspecting every surface of lamp parts to ensure that there were no defects. This task, among other manually intensive ones, caused him to develop arthritis in his hands and fit. With a cobot doing most of the examination, he’s more than happy to focus on more critical tasks like operating his assigned machine and managing his side of the supply chain.

Because these bots don’t ever feel tired or out of focus, they’re significantly less prone to making mistakes than humans. It just goes to show that cobots don’t only improve a company’s overall productivity, but they also enhance employees’ quality of life.

Cobots are Easy to Use

One of the barriers to automation for small enterprises was complicated programming. You often have to hire an in-house developer or ask the manufacturer to customize your machine’s software according to your needs. Hiring and onboarding a team of programmers take a lot of time and money that small business can’t afford. As such, some companies resort to outsourcing their manufacturing. But for those who want to build their parts in-house and want to monitor their quality closely, cobots may be an easy-to-use solution.

These machines don’t need programming experience to use and tune according to your company or workers’ preferences. They can easily be taught through cobot-designed software on a computer. Collaborative robots are also lighter and more compact than their fully-automated counterparts, making them a breeze to set up.

Kay Manufacturing’s first cobot was fully-functional within a month. The workers completed the device’s programming tutorial in less than 90 minutes.

Because cobots are smaller than their industrial big brothers, they’re also more mobile. Some machines can be wheeled from one station to the other with minimal hassle. Apart from having mobile and flexible hardware, collaborative robots also have flexible software.

You can change the way a machine functions and behaves with just a few steps on the program software. Plus, their arm attachments can be switched easily. This modularity lets you repurpose your cobot from one task to another, unlike industrial robots that may need extensive hardware changes to be repurposed. Developers may also need to write new lines of code to accommodate this change.

For example, you can replace a picking and packing bot’s arm with a dropper or tube and nozzle and reprogram them as filler. And when you get your machine from a trusted collaborative cobot manufacturer, you can expect regular updates that improve your bot’s performance and even add new functionalities.

A Matter of Safety

Unlike industrial robots, collaborative robots are designed to work side-by-side with humans. This is why they move at a slower speed and apply less force. Testing firm TUVRheinland stated in a 2017 article about cobots and safety that apart from limiting the power of bots, companies should also employ fail-safes like person detection to keep employees safe. Cybersecurity measures should also be applied to protect the machines from being controlled by people other than the operators.

We make sure that both precautions are applied when we design and manufacture our machines here at Techman Robot. If a cobot has to work with a sharp object, however, you may need to create fencing or spacing rules for employees.

Collaborative robots present an optimistic future in manufacturing. Cobots show that AI and automation aren’t made to take human jobs. They’re made to work with employees to create products faster and with more precision. They also utilize smart technology, with downloadable applications that make it easy for someone with little to no programming experience to develop a set of commands for their bots with just a few taps from their tablet or smartphone. Some units are also extremely mobile and can adapt to different types of tasks.

It’s this combination of collaboration, versatility, and accessibility that make cobots appealing to manufacturers and investors everywhere. With the industry’s value continuing to rise, cobots may become a staple in every manufacturing firm’s production floor.